Mr. Friedman grew up in Palo Alto, California.  School was always extremely challenging and he always struggled to learn with ADD and ADHD.  After failing over and over again, he felt inferior to his peers and believed that he would never have a bright future.  However, in 1989 he lived in Oaxaca, Mexico.  This experience changed his life as he immersed himself in the Mexican culture, traditions, and language.  In 1994, he had the opportunity to study abroad in Seville, Spain at the University of Sevilla.  He learned academic Spanish and became quite fluent.  In 1995 he launched his first teaching assignment at Cesar Chavez Academy in East Palo Alto.  For the first time in his life, he had a purpose: to encourage, to teach, to counsel, and to train students for their own bright futures.  Mr. Friedman is married to the beautiful Isabel Chipana Friedman and has two energetic and compassionate sons named Joshua and Caleb.  Mr. Friedman is a licensed minister and leads a Spanish Ministry called Libres en Cristo and leads mission trips to Peru every summer.  His passion is to bring the best out of his students and guide them towards their own exciting destinies. 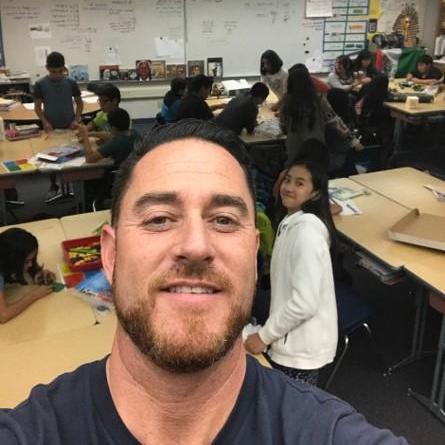